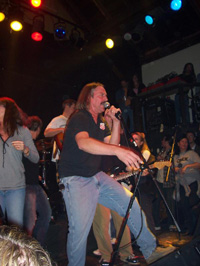 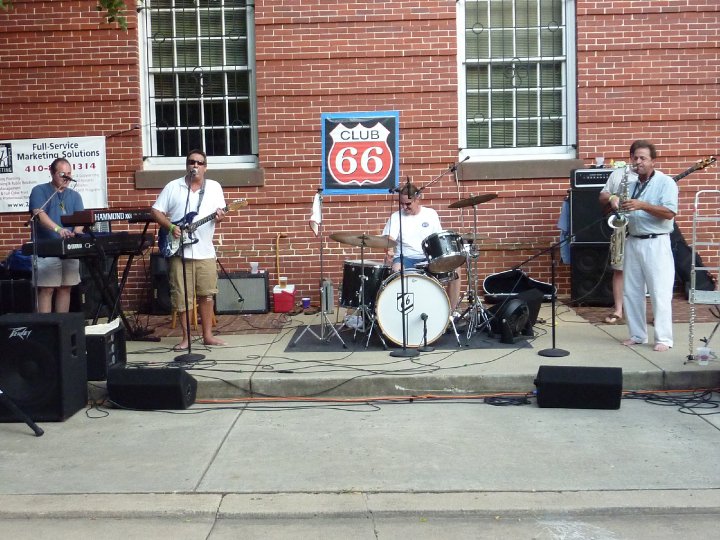 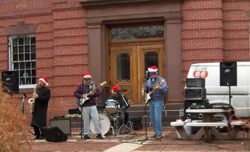 The Route 66 Band playing at the Bel Air courthouse for the Christmas parade.

From the combination of two bands and friends of friends, evolved the Route 66 Band. Dave Rode had been playing with Russ Green (from, the Russ Green Band) for a few years in a band called the Club 66 Band. Patrick Redmond had been performing with the Red Dog Band for many years also.
Dave and Patrick met, and their musical personalities clicked very well. The timing worked out perfect for a band collaboration, and after a few line-up changes, in 2004 the Route 66 Band emerged.

Why book the band ?

Because we will show up on time, polite, and with good equipment.
We will play a top quality show that you and your guests will enjoy.
The Route 66 Band is the best bet for your next show or event!